Learn Spanish in Spain and Latin America with 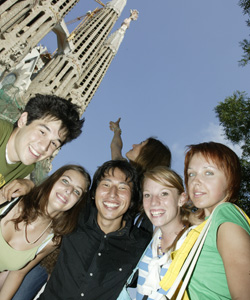 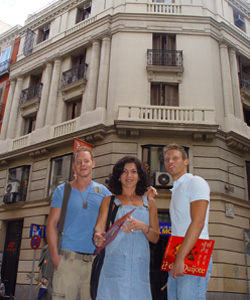 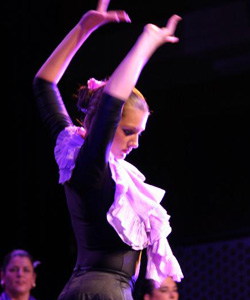 Pick a destination to learn Spanish!

More than 20 years ago, don Quijote was founded by René de Jong. In the beginning, don Quijote was a language travel agency that represented Spanish language schools. In 1989, in response to the growing demand for a quality Spanish school in Spain don Quijote opened its first school, in Salamanca. After 70,000+ satisfied students, now don Quijote Spanish School owns eight schools in different locations of Spain and Latin America. A central office makes sure that every student's experience meets our original vision of service and quality.

Other important acknowledgments are:

All of these achievements have also come from don Quijote efforts for being the best choice for students for its services and its guarantees:

Learn the second most-used language can be an incredible experience at don Quijote. You can do it easier and happier making friend from all over the world where the Spanish is spoken: Spain and Latin America.

don Quijote teaching system is within the 6 levels Common European Framework of Reference for Languages: 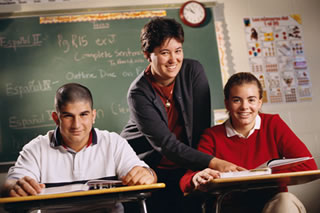